With Brexit dominating the headlines, and being blamed for weakening housing market sentiment nationally, the Scottish £1m+ market was contrarian in 2018, reporting a 25% increase in activity and recording the highest level of activity in a decade. With over 130 £1m+ sales in Edinburgh, the West Coast seeing such activity increase by over 50%, and even increases in this market in Aberdeen, the statistics may seem surprisingly strong. However, with comparatively positive economic indicators and market fundamentals, combined with the value in the Scottish market, it is understandable why wealth is finding a home in Scotland. 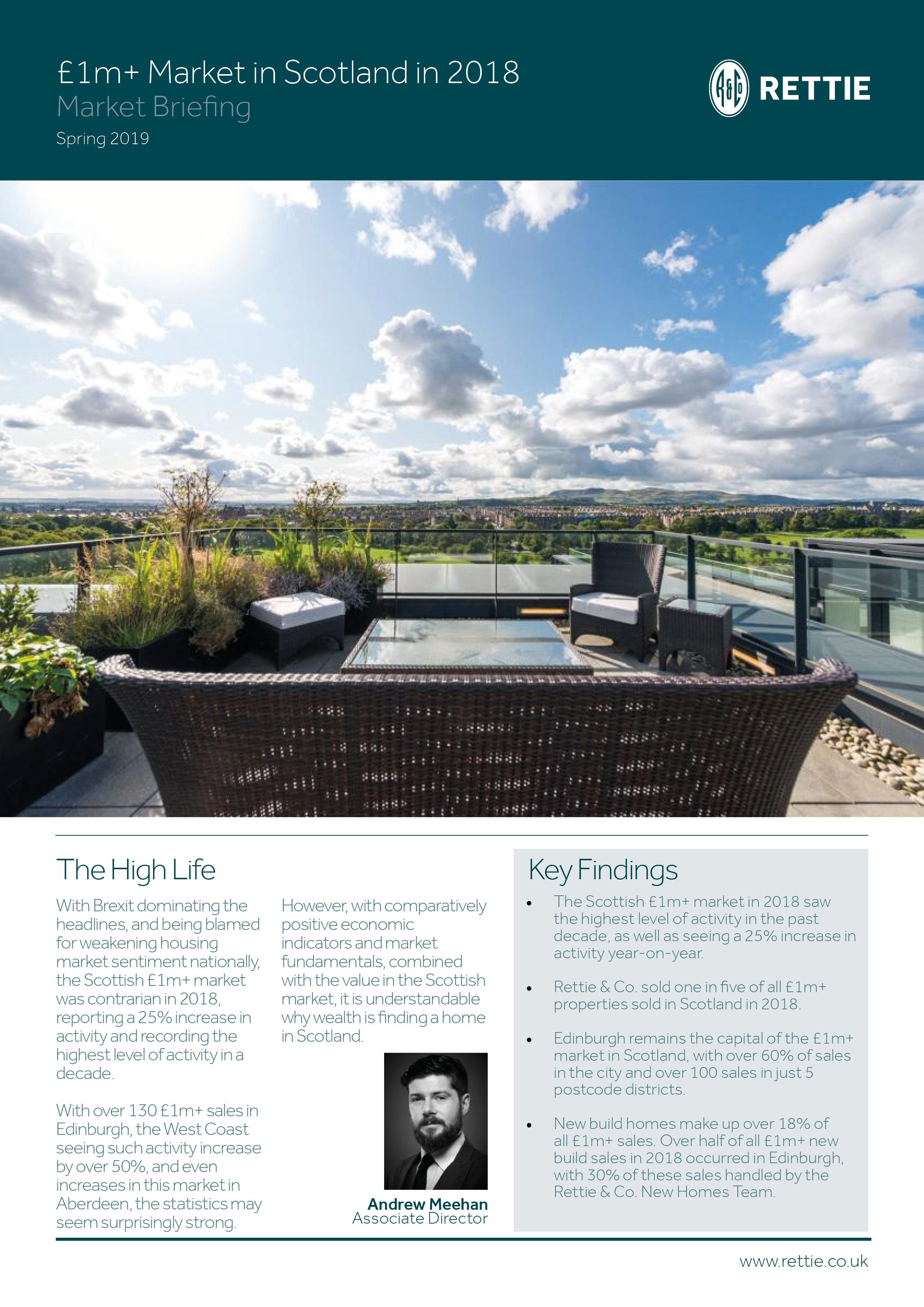 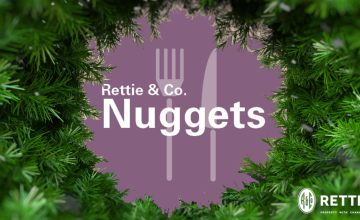 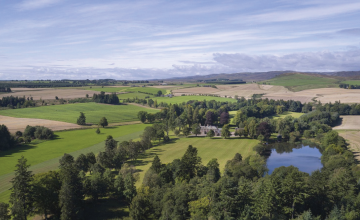 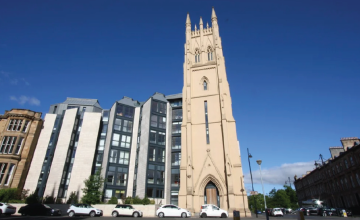