Last week a Scottish Government ministerial visit took place at Harbour Gateway in Leith, recognised by industry commentators as both the largest and best example of mid-rent homes in Scotland’s build to rent (BTR) sector. When residents moved into Harbour Gateway in May, the occasion marked the completion of the first phase of mid-rent housing development delivery at Western Harbour in the form of 234 homes that had drawn nearly 4,000 applications.

Mid-market rent developments offer an alternative version of the BTR concept, delivering rental accommodation at an affordable level to residents within a capped earnings bracket, and are increasingly viewed as a solution to the housing crisis. With bond yields remaining at an all-time low, forcing pensions funds to explore new areas of investment for their savers, this is an ideal opportunity for Scotland to attract institutional investment into this sector.

In common with Scotland as a whole, which still faces a chronic undersupply of housing, Harbour Gateway demonstrated the huge demand for these kinds of homes from the local population. As development managers for Forth Ports, Harbour Gateway illustrates that Rettie & Co. goes far beyond the agency role with which it is commonly associated.

Harbour Gateway sets the standard for the collaborative way in which public and private sector financing deals can deliver quality homes. The collaboration between Forth Ports, the Scottish Government, Scottish Futures Trust and City of Edinburgh Council has shown the way ahead and we hope to build on its success.

A planning application is in for the next 938 mid-rent homes at Western Harbour and we hope it will be determined shortly by City of Edinburgh Council as part of the overall masterplan for 2,000 homes in the area. Harbour Gateway has been an ambitious project, its completion was a major milestone and its vast oversubscription is a signpost to future potential.

It is also notable that the project team has introduced a number of key innovations for residents, including the trialling of deposit-free rents, online portals and the introduction of an app which enables residents to achieve enhanced credit ratings from paying rents. The advance of technology is transforming so many industries, so why not housing, too?

Rettie & Co. has played a central role in both Harbour Gateway and the wider BTR scene in Scotland since its inception. The firm’s BTR team provides a range of services from research to operations and has been involved in the development of 785 BTR homes to date. Last year, Rettie & Co. was appointed by PfP Capital, a subsidiary of regeneration group Places for People, to support the delivery of 1,000 mid-rent homes following a long-term loan of £47.5 million from the Scottish Government.

Last month, our latest report into the BTR sector showed that the pipeline of BTR homes in Scotland is up by around a third year-on-year which equates to in excess of 7,200 homes. At the same time, our research team revealed that BTR represents less than 2 per cent of the total private rented sector in Scotland, compared to approximately 3 per cent in the whole of the UK and 9 per cent in London. 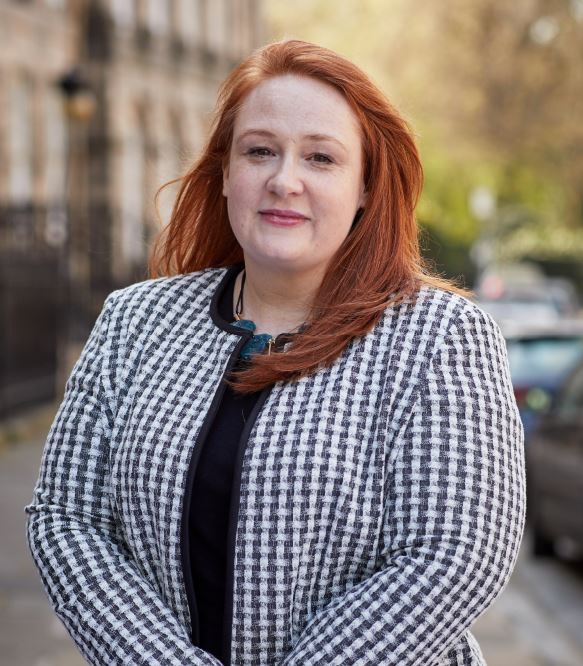 Gillian McLees, who heads up our BTR team, remarked that the research illustrates that local authorities can work effectively with institutional investors to provide a new housing tenure and meet housing needs in Scottish cities, as they have done with greater levels of success in other UK cities like Manchester.

Dr John Boyle, our head of research, pointed out the GDP multiplier effect at play is notable when you consider that, in addition to providing new homes, the BTR sector is now producing significant economic impact, with the value of construction contracts in Glasgow alone at around half a billion pounds.

Matthew graduated from Oxford University and began his career with Morgan Stanley.â€¯He then established his own consultancy business focused on high quality residential and leisure projects. He jo... 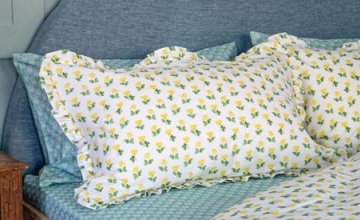 Looking for Interior Design inspiration to help make your home as appealing as possible?

Looking for Interior Design inspiration to help make your home as appealing as possible? Clever interior design can make your property stand out from the crowd and attract... 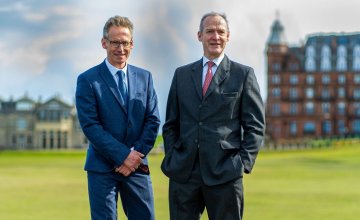 This morning we hosted our very first Rettie & Co. live webinar. First to take to the online stage were our new St Andrews branch who presented on the property insights an... 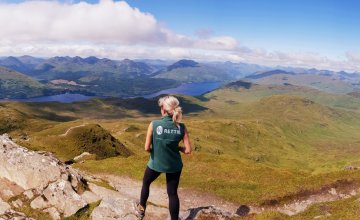 Whatever language you speak, Rettie are here for you

Our Rettie & Co. Lettings team is very multi-national, and we are proud to be able to support our customers with several different languages within the team.  Our team of ...