It is this blend of easy living that makes the county one of the most sought-after destinations for people relocating out of Edinburgh or moving to work in Edinburgh from elsewhere in the UK. There is really a location for everyone in East Lothian, with a wide range of towns, pretty villages, and rural locations for buyers to choose from. East Lothian also attracts many second home purchasers who wish to get away from the hustle and bustle of the city at the weekend. 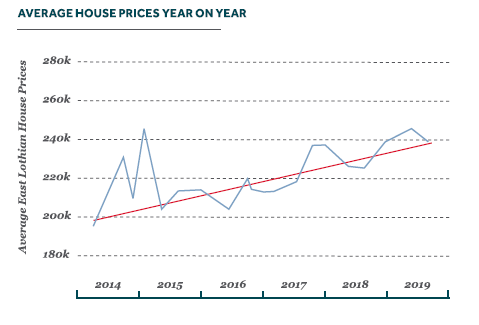 It is no surprise to Andrew Smith, Director of Country House Sales, that East Lothian prices are on the rise. Having lived in the county for twenty-three years, Andrew knows what a superb place it is and expects demand for houses to continue to rise as an increasing number of people appreciate its many attractions. 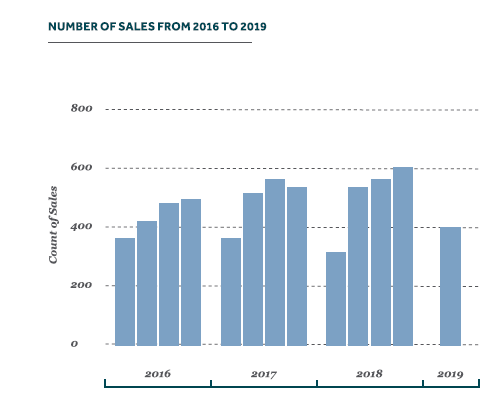 The increasing number of sales in East Lothian is partially driven by the large number of new houses being built as the council have approved growth plans.This is good news for buyers and sellers alike as it indicats the number of properties available is on the rise and anyone looking to sell can be confident that buyers are in the market.

As an agent with over twenty-five years' experience selling properties of all values throughout East Lothian, Rettie & Co. is ideally placed to assist you on your journey. Whether it is finding a buyer for your flat or house in Musselburgh or North Berwick, buying a dream home in the countryside, or a quaint country cottage, Rettie & Co. will get you there. 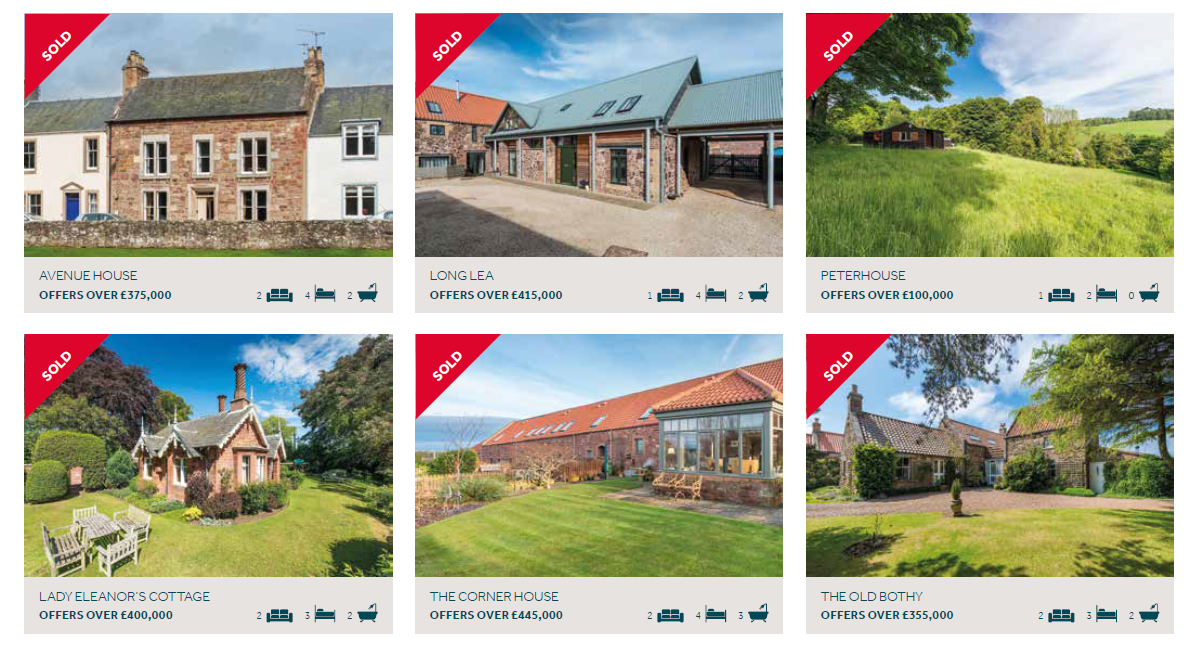 If you are interested in selling your property in East Lothian, get in touch with Andrew Smith.

Andrew qualified as a Chartered Surveyor in 1988. Since then, he has concentrated on the sale of rural houses across Scotland. Having worked for Savills and Strutt & Parker, he joined Rettie &a...