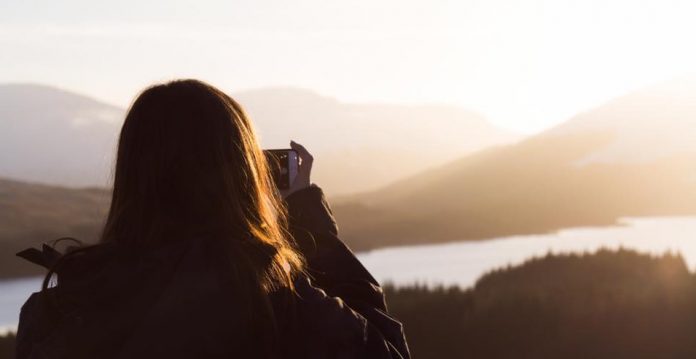 As 2017 draws to a close, in this Briefing, we review how the housing market has been performing and look forward to see what trends are emerging in the market for next year.

There has been positive growth in the Scottish market in 2017, despite the headwinds of political and economic events, with the Aberdeen market also returning to growth after a depressed 3 years. Average prices and transactions have both showed modest growth in the country as a whole and in the majority of local authority areas.

Land and Building Transaction Tax (LBTT) continues to impact on activity at the top end of the market, but there has been a noticeable recovery in this market from the middle part of 2017.

2017 was expected to be a year of market consolidation as the decisions of 2016 were anticipated as casting their shadow over the economy and housing market this year. However, to date, the performance of the market has been pleasantly surprising and we expect this to continue over the rest of the year and into 2018. 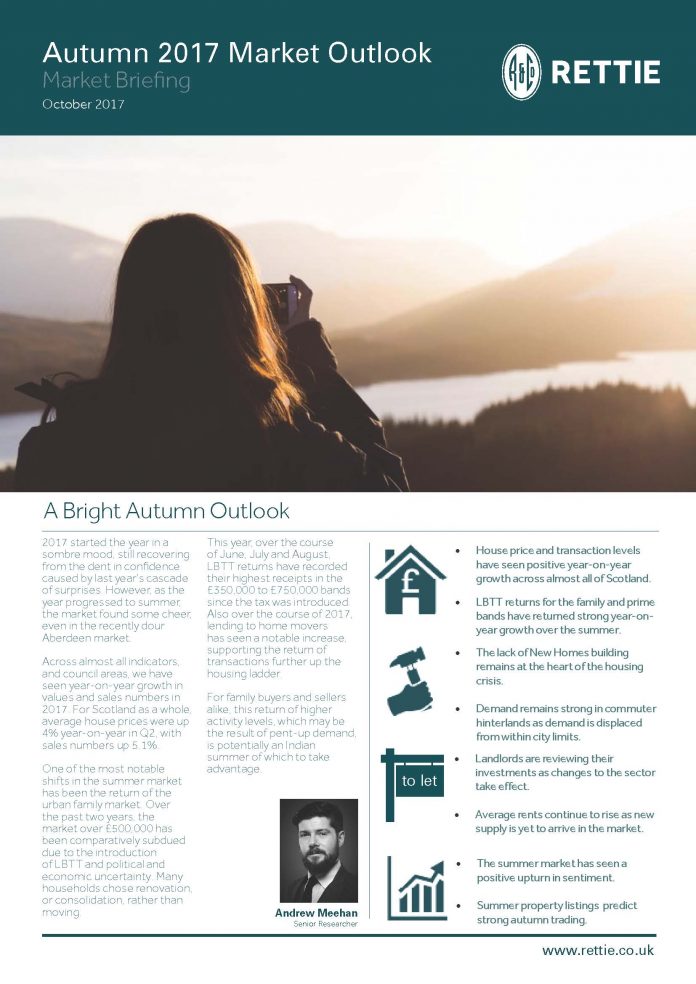 • After subdued activity over 2016, 2017 to date has been brighter, with nearly all Scottish local authorities seeing a rise in market activity levels.

• LBTT has had an impact in suppressing activity at the upper levels of the market, but this market noticeably recovered from the middle part of this year, contributing to record LBTT revenues over the Summer.

• Commuter belt housing development is taking up the slack from under-delivering cities, with Scotland’s overall housing delivery figures still at a post-war low.

• The rental sector is experiencing challenges due to new legislation, but advertised rents continue to rise on the back of supply shortages, particularly in Edinburgh and Glasgow.

• A strong Autumn market is expected given the rise in market activity and property being listed for sale. This is expected to continue into 2018.