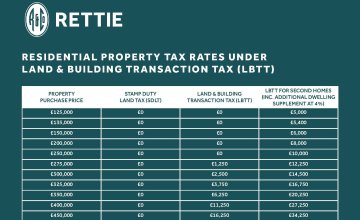 Rear our latest detailed report on Land & Building Transaction Tax (LBTT): 2019/2020 was a good year for LBTT in terms of returns and revenue, but due to the impact of th... 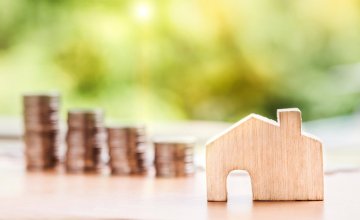 A WELCOME MOVE, BUT BUYERS ARE STILL GREEN WITH ENVY

Few people like paying tax but Scots house buyers may be looking across the Border with more than a little jealousy today. Changes announced this week to property tax – St... 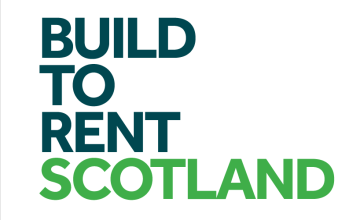 BUILD TO RENT IN SCOTLAND: BTR pipeline continues to accelerate

Rettie & Co’s latest BTR Briefing for Scotland shows a rise in the number of operating and pipeline BTR homes to nearly 9,000, up 24% in a year.