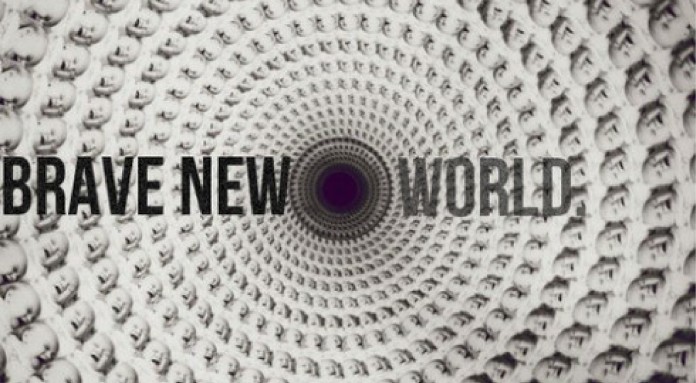 As the Scottish Government is about to produce its new Bill on private tenancies, it seems timely to look at what evidence is out there on how the private rented sector (PRS) is performing and how it is perceived, especially by the people who matter – the tenants living in the PRS as well as the landlords providing the accommodation.

Reform is welcomed, but danger of unintended consequences

The Scottish Government believes that the PRS does not provide sufficient security of tenure to those living in it, so is proposing significant changes to the sector to improve this. Many of these changes, such as longer notice to quit periods and attempts to create a longer term tenancy regime, are concepts that many in the industry also support. Unlike the babies in Huxley’s book Brave New World, it does not extreme therapy to embrace this.

As stated before though, we have a number of major concerns:

What is concerning about the legislation is the lack of evidence to support many of the interventions. For example, the best current evidence we have on rents is from advertised portals, which only report on properties coming on to the market, a small proportion of the overall rental stock at any point in time.

What evidence that has been collected, including by the Government itself, suggests that actual rents have only grown modestly and behind inflation in virtually the whole country. Only in Aberdeen City & Shire were rents rising significantly above inflation, but this is now changing as a result of the market without the need for intervention. It is now only larger properties in Edinburgh and Glasgow that are increasing much faster than inflation, but these represent a small part of the overall market (which is predominantly 1- and 2-bed properties) and may well adjust as the market has an incentive to increase the supply of such properties.

New Scottish Government research useful, but only up to a point

Neither is there any definitive study of tenants’ needs. The latest published Scottish Government research looked at aspirations in housing and made a number of key findings, such as:

This received quite a bit of media coverage, with the focus on the negative findings on the PRS being at the forefront.

However, there are a number of other findings in this report that did not receive quite as much exposure.

It is worth bearing in mind that the basis of this entire study was just 80 interviews (across all tenures) and, of these, only 19 were in the PRS. Although it does provide an interesting narrative and draws out people’s housing experiences, in no way should it be seen as representative given the smallness of the sample size.

Where attempts have been made to quantify the experiences of tenants in the PRS, the results are usually overwhelmingly positive.

The PRS has grown rapidly in recent years and the evidence shows that the vast majority of tenants appreciate living within it. However, the sector continues to come under attack from groups that seemed to be opposed to it in principle. Although there are clearly undesirable elements operating in the sector, their numbers are small and they could be dealt with by mechanisms such as Landlord Registration, which can remove landlords from the Register, but, as shown in recent answers to Parliamentary questions by the Housing Minister, has been relatively little used. Out of the 260,000 landlord applications, only 86 landlords have been deemed to be not ‘fit and proper’ and only 139 landlords have been refused registration or had their registration revoked.

The challenge for Government should be to design a framework for the PRS that has a proper evidence base and makes it attractive as a long-term housing solution for tenants as well as an investable commodity that incentivises investors to bring on more supply and to keep properties of a good standard.

In being seen as reacting to the power of anecdote and hysteria, the Government risks doing more harm than good to the sector (including the very people that it is claiming to want to help).

With Parliament committee hearings due on this shortly, there is still time to make this legislation ‘fit for purpose’.

If you are concerned about the nature of change in the PRS, we would urge you to support the PRS4Scotland campaign, which has been doing important work in representing the sector in the media, ensuring that evidence is heard in the debate, and in lobbying political representatives to ensure that the new legislation is fair and balanced. You can find out more about it here. All donations welcome!