Working in collaboration with 7N Architects and Forth Ports, Rettie & Co. has been providing development management services to deliver the next phase of more than 900 new homes at Western Harbour.

The vision for Edinburgh’s waterfront has now been revealed in the detailed plans, submitted for approval this week. 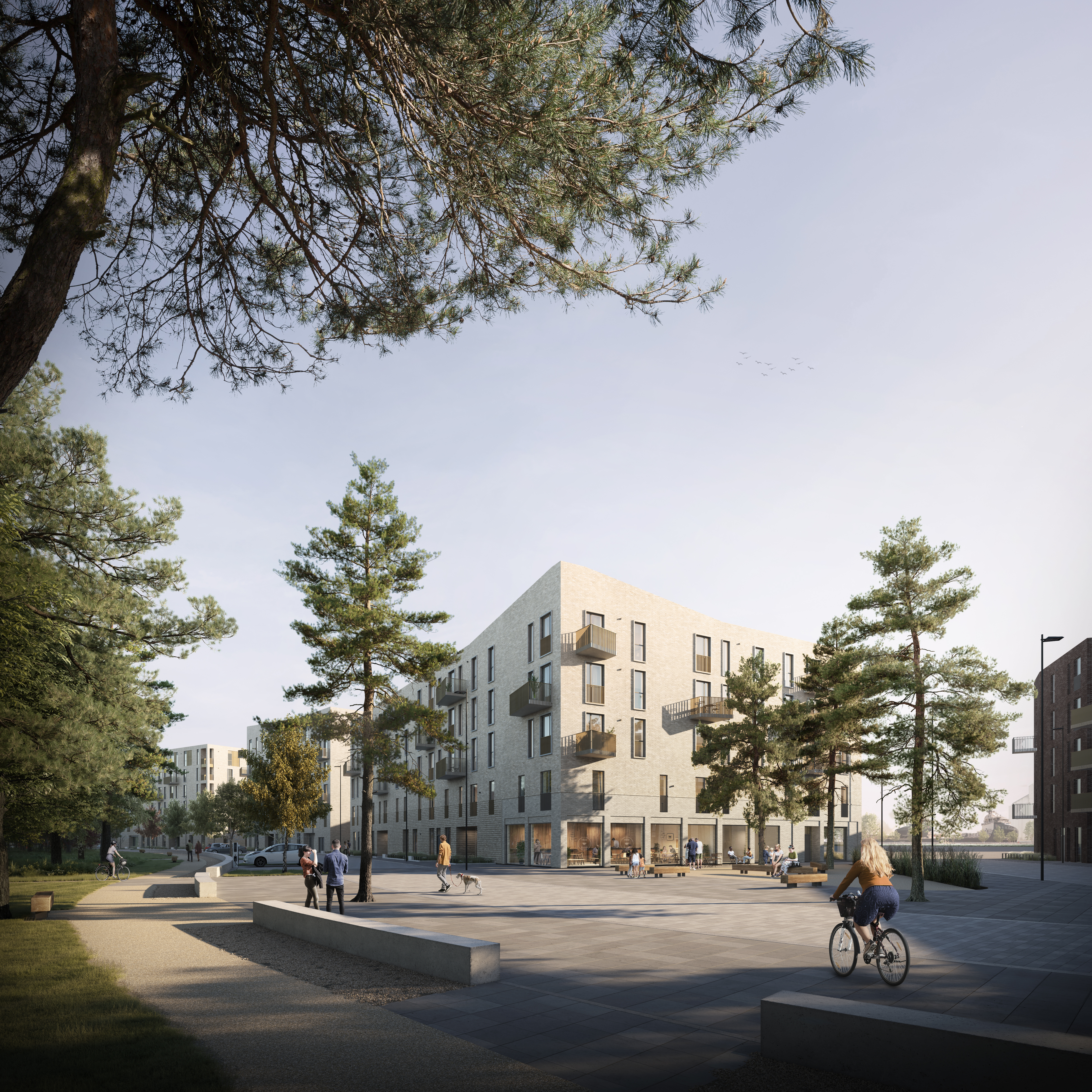 The development will deliver 938 homes within a mixed use neighbourhood which will include one of the largest new parks in the city for over a hundred years, which has been designed by Rankin Fraser Landscape Architects. It will also include shops, commercial space, a health centre, and a new primary school that is being brought forward separately by the City of Edinburgh Council.

Following on from the approval of the Revised Design Framework in October 2018, the proposals will realise the next stage of the wider Western Harbour masterplan to transform empty, reclaimed land in the Port of Leith into a new waterfront community of over 2,300 new homes. 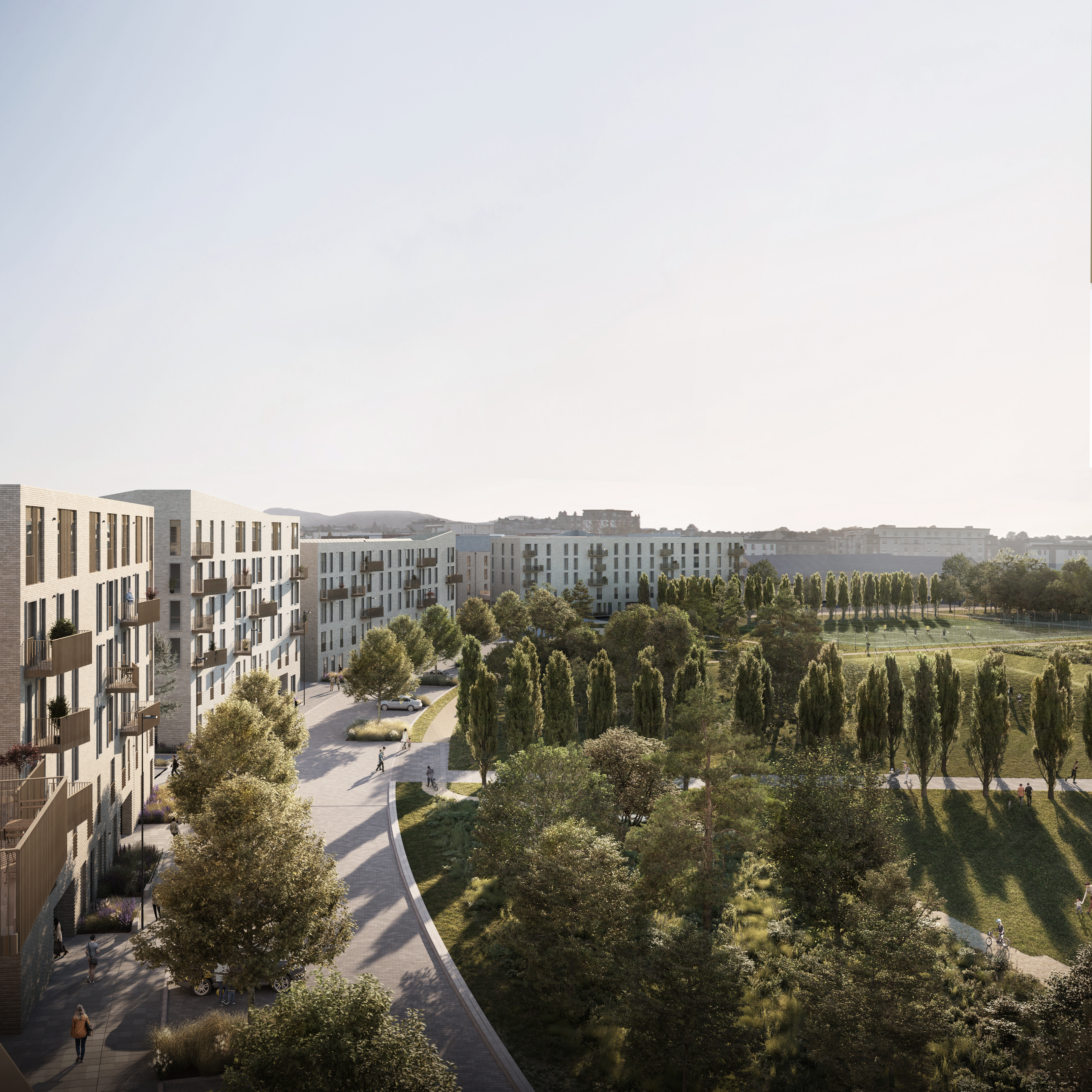 Matthew Benson, Director at Rettie & Co. and Head of Development Services, said, "We are delighted to be providing development management services on the Western Harbour project and look forward to the next stages of the project."

Matthew graduated from Oxford University and began his career with Morgan Stanley. He then established his own consultancy business focused on high quality residential and leisure projects. He join...