The consensus at this juncture in 2019 is that the supply of farmland for sale has been restricted.

As is often the case, the farmland market surprises even the most self-confident and informed commentators.

The bulk of the marketing season is now behind us and, whilst a few farms will come to the market during the autumn months, the sale season to date has about 19,545 acres of farms/farmlands offered for sale in Scotland. It is important to note that the minimum qualifying acreage is fifty acres.

Dumfries & Galloway has seen the largest acreage advertised to date with 5,251 acres thus far offered for sale across 23 farming units.  Perth & Kinross is next with 2,831 acres advertised for sale. However,  the bulk of this has comprises two large 800 acre plus units, namely Mains of Airliewight by Bankfoot and Rosemount and Parkhead Farms, by Blairgowrie. Both of these are now under offer. 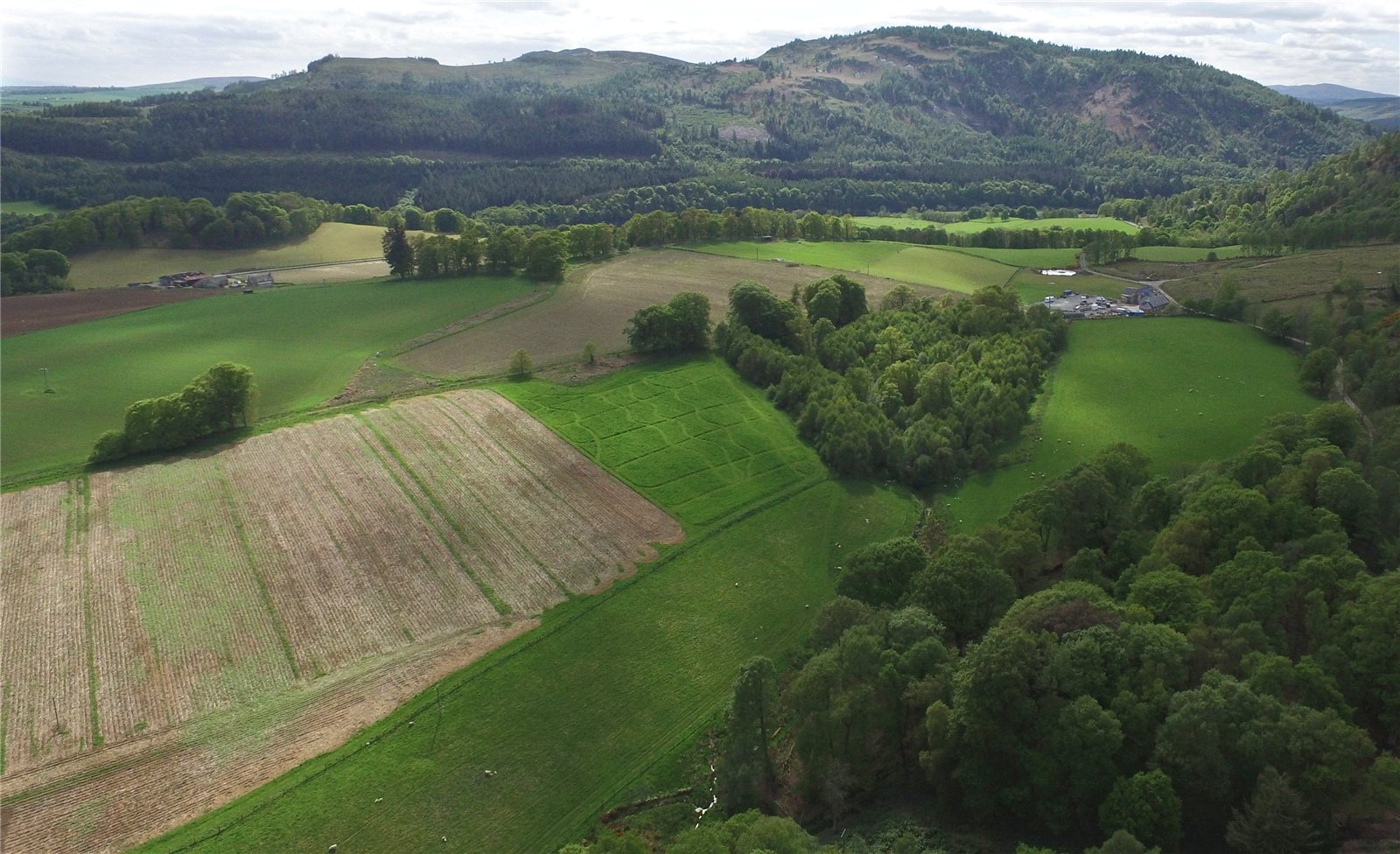 The strongest sector of the farmland market during 2019 has been hill and upland farms suited to afforestation.  Any block of farmland or farms that are suited to afforestation have typically been sold privately in an off-market transaction and frequently the depth of interest allows a closing date for offers to be set on a private basis. Investor buyers are willing to commit to the acquisition without having planting consent in place, notwithstanding that it will take 12 to 18 months to obtain planting consent, dependent upon the scale proposed.  Prices in excess of £1,500 to £2,000 per acre are being achieved for tree planting land on a gross area basis, despite a minimum of 20% of the overall area requiring allocation to open space and mixed broadleaves, leaving typically between 60% and 70% of commercial conifers.

Market turnover remains low in a historical context with 30,000 or 40,000 acres now the typical volume offered for sale in Scotland in any calendar year.  The last year in which over 100,000 acres were advertised for sale was 2002, following the restricted supply in 2001 due to foot and mouth outbreak.  Prior to this, it was typical in the late 80s and early 90s for over 100,000 acres to be advertised for sale year in and year out. Contract farming and similar farming agreements coupled with lower interest rates and a favourable capital taxes regime have all contributed to the restricted supply.

After about six months, around 16,200 acres had been publicly marketed in Scotland, a decrease of a third on 2018.  Demand remains steady, although there is an air of caution. Currently, there is no downward pressure on land values and quality units are still attracting competitive demand from buyers willing to pay appropriate prices for the right product, although the opportunity to expand their farming base within the right geographical district with the right soils remains restricted. 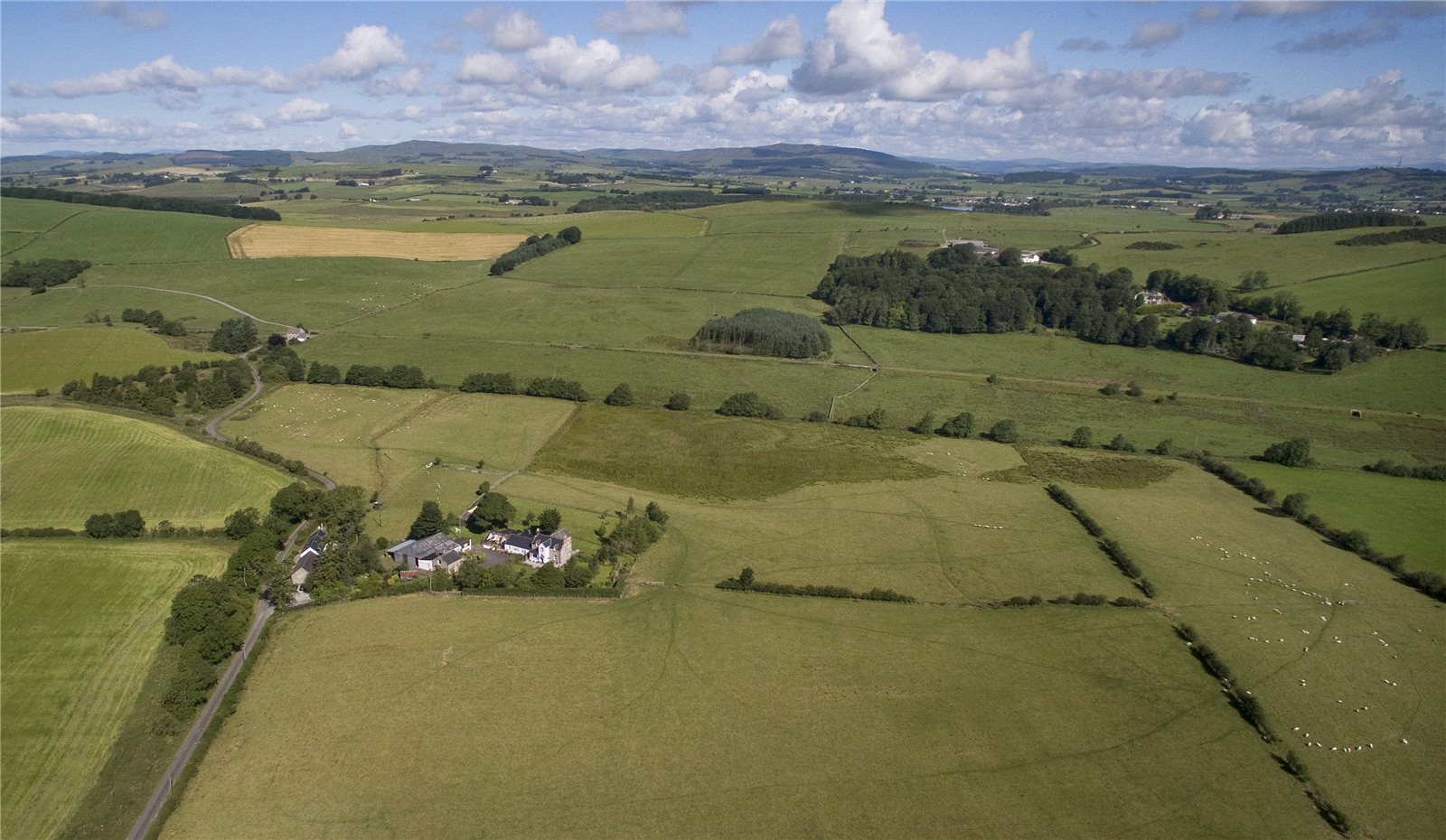 For Scottish farming, whilst overall indebtness has risen over the past 10 years, there appears to be no short to medium term prospect of interest rates rising to significantly increase the finance cost to Scottish agriculture.  Currently, many economic commentators are predicting that the base rate of 0.75% is more likely to be reduced by the Bank of England Monetary Committee than increased in the next few months.

The uncertainty of the short-term future of the British economy following our departure from the EEC, allied to the acknowledged challenges the American economy is likely to face over the next 12 to 24 months and the continuing trade wars between America and China, do all combine to create concern on the global economic front for the wider economy.  However, farming frequently proves contra cyclical, fairing well during economic downturns and, frankly who knows what the future holds!

In spite of all the uncertainty, there is strong demand for Scottish farms and sellers would be well advised to plan their proposed marketing in good time to allow all opportunities for added value through the planning process, afforestation opportunities, private sales of part/or the whole to neighbours and appropriate Lotting to appeal to the widest range of potential purchasers to be exploited.

Chris began his property career in 1987 when he joined Langley-Taylor Chartered Surveyors. He became RICS qualified in 1991 and subsequently became a partner in the firm. Chris joined Rettie & ...