The farmland market remained fairly subdued during the first quarter of 2019. This is perhaps slightly surprising given the mild spring weather we witnessed in February and March and the various uncertainties that continue to assail the Scottish farming industry.

During the first quarter, approximately 1,750 acres were advertised for sale (excluding smaller units below 50 acres), comprising eight properties in all. Again, continuing the trend of previous years, the larger acreages predominately comprise stock farms in Dumfries and Galloway with the two arable properties comprising unequipped blocks of arable land in Aberdeenshire and Angus. 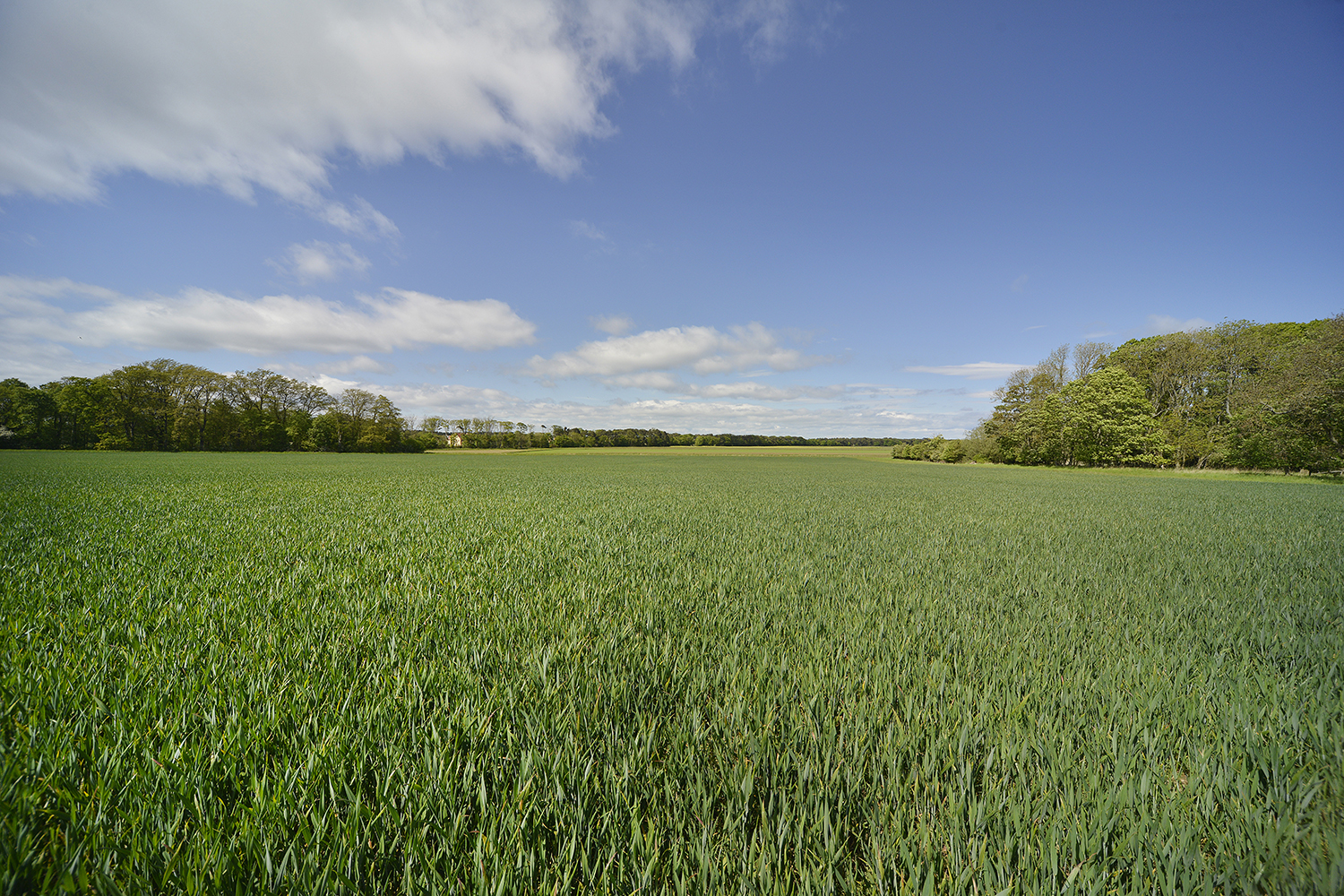 Private off market sales continue to happen with Rettie & Co. recently agreeing the sale of about 400 acres of a low ground estate in central Perthshire and a block of arable land in East Lothian on a private basis along with the sales of two tenanted units to their agricultural tenants. Further negotiations on additional blocks of arable land are ongoing as well as a large hill farm for afforestation.

April and early May have seen an upturn in the supply of new properties offered for sale on the open market with further farms in Dumfries & Galloway taking the total over 2000 acres advertised for sale in this region. As of mid-May, Rettie & Co. have over 5,145 acres advertised on the open market throughout Scotland. These include a 828 acre mixed farm in Perthshire, which has been re-advertised having failed to sell in 2018. 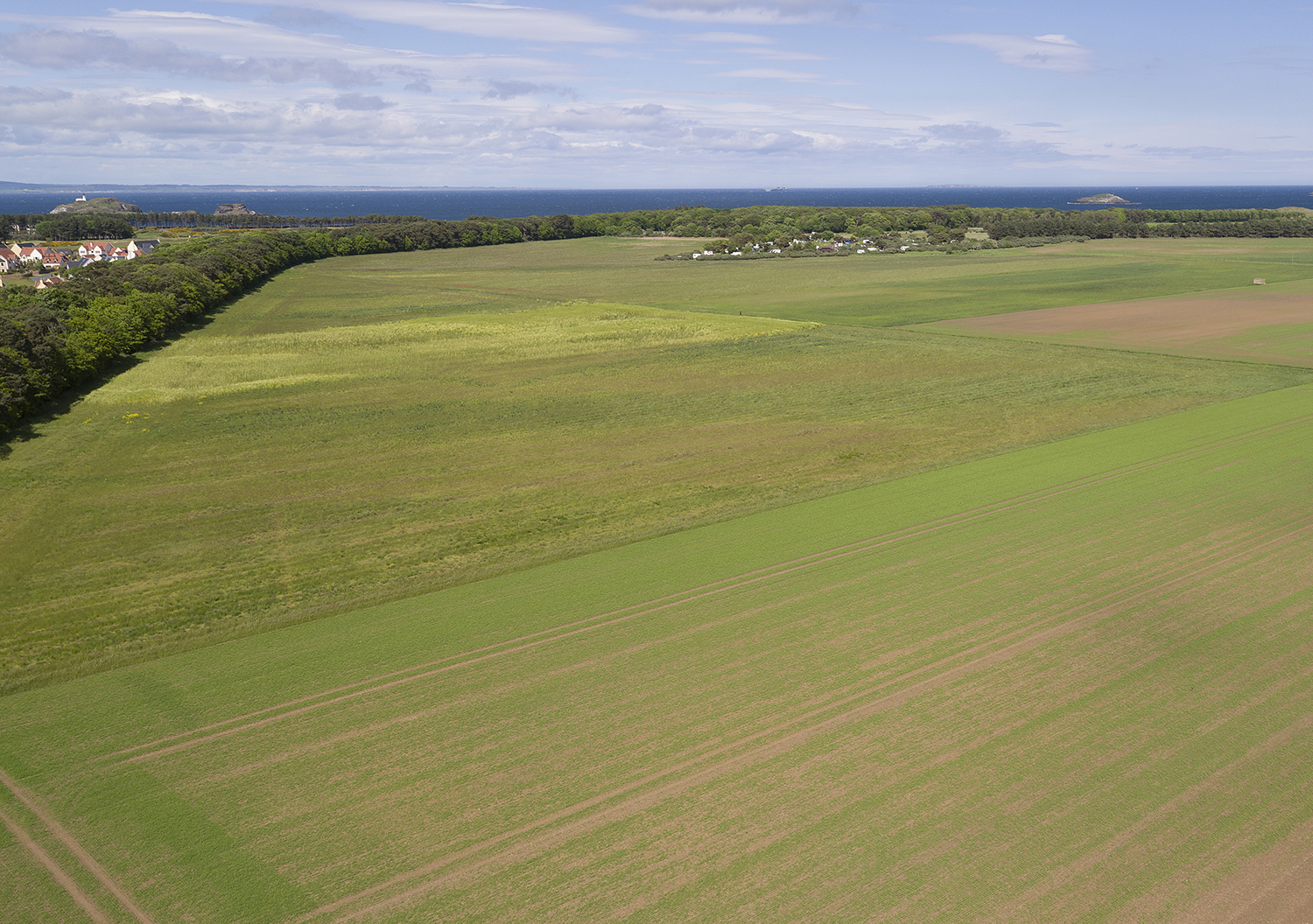 As we progress through May and into June, we expect a steady increase in the number of units particularly stock units offered for sale. In addition, we are aware of a number of farms, particularly upland and hill farms which are being marketed on a private basis, either as complete units or as blocks of bare land, in a bid to try and capitalise on the strong demand for planting land for afforestation purposes. The Scottish Executive’s target of 15,000 hectares or about 37,500 acres of predominately coniferous new planting in 2019 will require an active market in the sale of upland and hill grazings to achieve their goal.

For further information, or if you are considering buying or selling, please contact either Nick Ainscough  or Chris Hall.

Chris began his property career in 1987 when he joined Langley-Taylor Chartered Surveyors. He became RICS qualified in 1991 and subsequently became a partner in the firm. Chris joined Rettie & ...