Property for Sale in Morningside

Occupying a popular, substantial area of southwest Edinburgh, Morningside saw much development from the late 19th century and carries a rich history. Growing from a small village into a well known and prominent residential district, Morningside has been home to many famous residents, including the authors J.K. Rowling, Alexander McCall Smith, and Ian Rankin. The area ranges from Holy Corner in the north to the Braids in the south and hosts the landmark Morningside Clock, originally designed for Morningside Station in the 19th century. This historically rich area is comprised of detached and semi-detached Victorian villas and tenements, each offering something different to help you find your ideal home. Only a half hour walk from Edinburgh's city centre and boasting mainstream and traditional shops, cafés, and a cinema, it's not difficult to see why the area is so popular.

A rare opportunity to acquire an outstanding ''A' Listed property, designed by architect John Kinross as his own home. This magnificent 17th Century style family home boasts extensive and en...

CLOSING DATE SET - Midday, Tuesday, 3rd March Strathmore House comprises of a former residential care home that was recently vacated and is now available for residential refurbishment or re...

A superb opportunity to acquire a stunning, detached Victorian villa on one of Edinburgh's most prestigious streets. Providing spacious accommodation over two floors, the property boasts won...

CLOSING DATE SET - Midday, Tuesday, 3rd March Braid House comprises of a former residential care home that was recently vacated and is now available for residential refurbishment into a lar... 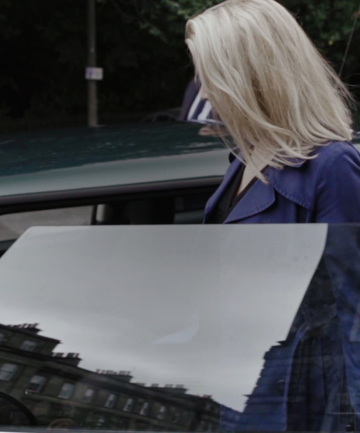 BOOK YOUR FREE MARKET APPRAISAL TODAY WITH ONE OF OUR LOCAL PROPERTY EXPERTS.

3 bedroom conversion apartment. Craighouse is the latest by multi-award winning developer Quartermile Developments and will offer a broad range of both new build and refurbished properties,...

This property is a 3 bedroom new build, ground floor apartment. The master bedroom has a dressing room and en-suite. The other two bedrooms both have built in wardrobes and one also has an e...

4 bedroom conversion apartment. Craighouse is the latest by multi-award winning developer Quartermile Developments and will offer a broad range of both new build and refurbished properties...

The branch provides a wide range of professional services, including expert sales, marketing and consultancy throughout the capital and across rural Scotland. 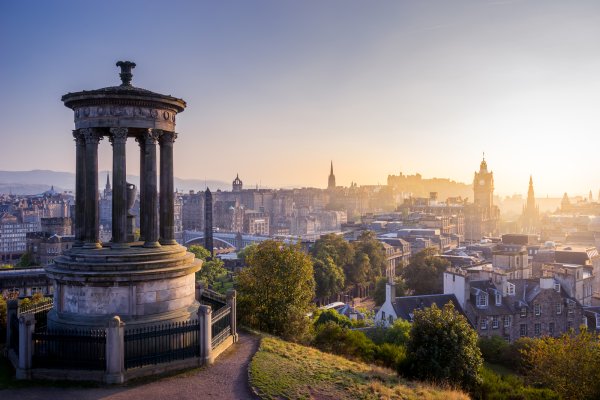