At Edinburgh World Heritage, we’re responsible for conserving and restoring what is known as the ‘historic built environment’, which encompass all the traditional buildings, gardens and parks in the World Heritage site. Many people are drawn to these buildings for their beauty and heritage, but it is sometimes difficult to know a Georgian town house from a Victorian tenement.

In this guest blog, we’ve pulled together some of our knowledge to help you get to know the features of traditional buildings in Edinburgh.

When was it built?

Knowing when a property was built is an easy first step towards identifying its period features.

Take a closer look at some of the architectural features of the property. 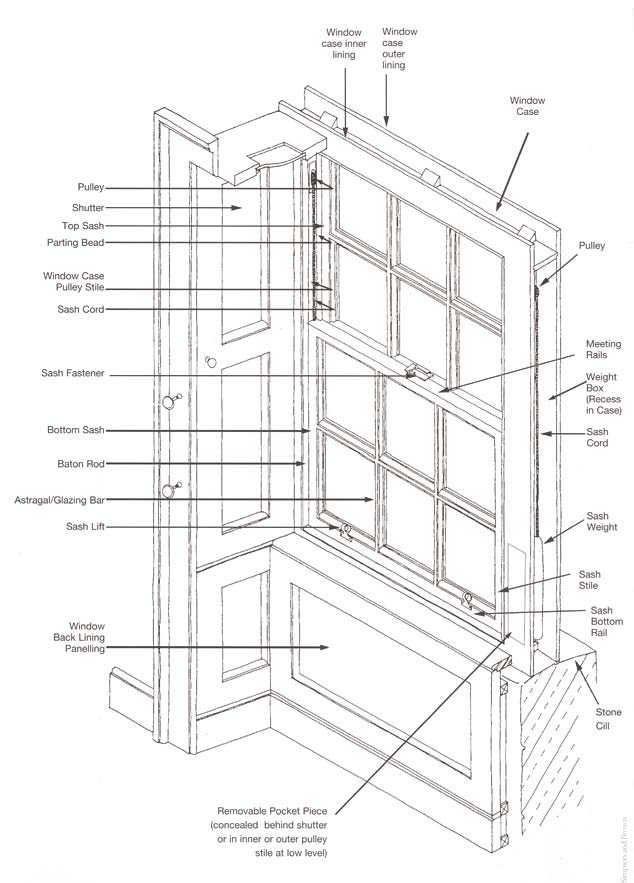 You don’t need to know the exact shade of paint used on Georgian ironmongery to get a good idea of the period features of a property. There are plenty of handy guides and resources available at your fingertips, including: