The Evolution of Property Management

When people ask me what I do for a living I sometimes say I’m a portfolio manager and at other times that I’m a property manager. The first is usually met by a nod and the occasional question about ‘the market’; the second by a frown and a rant about experiences of either being a tenant or a landlord of a letting agent.

Letting and property management professionals–those who hold a recognisable qualification to undertake their work–have long since battled against a stigma that likely harks back to the days of the dreaded rent collector. Sadly, this is probably due to the reality that for a very long time, the mindset of many agents was the same: collect the rent, take a cut and not much more. Some lost the baseball bat and frighteningly some didn’t.

Now every good story needs its knight in shining armour, so enter stage left the Letting Agent Code of Practice. There is now a mandatory requirement for those collecting rent on behalf of a property owner to be registered, and our villain may have to lose more than the bat to keep a place on our stage. After a decade of continuous legislative change, those of us who were already voluntarily regulated by Propertymark’s Association of Residential Letting Agents (ARLA) or the Royal Institute of Chartered Surveyors (RICS) were probably already on horseback fighting the good fight, or at the very least dishing out advice to those caught in the clutches of dodgy tenancy agreements.

So what has really changed?

The code dictates that agents will be ‘fit and proper persons’ - owners of agencies previously had to declare as such to hold an agent registration with the local Landlord Registration. The key difference is that now those involved in the day to day running of the business must hold a recognised qualification to prove their expertise. Here at Rettie & Co., the day to day operation of our lettings business is coordinated by a management team of six qualified members of ARLA and over 80% of our portfolio managers are qualified members of ARLA in their own right. Those who are not yet ARLA qualified manage smaller portfolios and are supported day to day by the senior team.

The code requires agents uphold a standard of practice and adhere to client money handling guidelines. There is also a requirement for professional indemnity arrangements to be in place. Where previously our processes were governed by the industry best practice standards set out by RICS and ARLA, our lettings business and its processes are now documented and reviewed by the regulator in order for us to be a Registered Agent. Should you have issue with your agent at any point, the code provides a means of redress via the First-Tier Tribunal (Housing and Property Chamber), where previously you would have only had the ombudsman services to appeal to–and you would only have had that right if you were with a voluntarily regulated agency.

If you are a landlord or a tenant, it’s important to familiarise yourself with the new code so that you know what to expect in terms of services from the business you’re dealing with. Read the full document here.

In short then, here at Rettie it’s very much business as usual, but for the rent collectors of the industry it may appear their stage has gone – probably booked out by Hugh Jackman and a forty-strong chorus in top and tails. At least, that seems to be the objective of the legislation, but the same could have been said of Landlord Registration. The success of the scheme will lie in the hands of the regulators and how vociferously they go after those who fail to register and comply. As with Landlord Registration, there appears to be a reliance on tenants and landlords to report those they suspect are not registered.

So, if you meet a property manager in the future, maybe ask them if they are a registered agent before you pass judgement. They just might be like us. . .queuing for tickets to see Hugh. 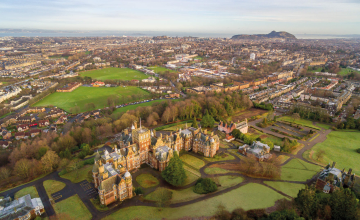 Located on the elevated position of Easter Craiglockhart Hill in Morningside, Craighouse is a £100m development by Quartermile Developments comprised of 145 contemporary h... 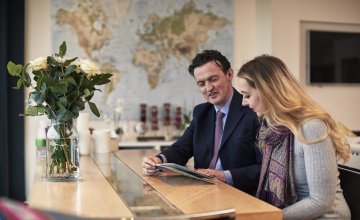 Behind the Veil: Private Home Sales

Private sales are the premium matchmaking service of estate agency. Directed by the home on offer, the client remains at the centre of the process, and hand selected conte... 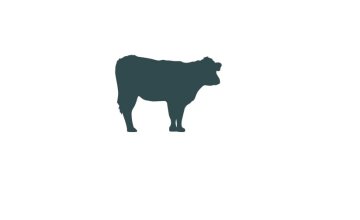 There is an ironic danger for Scottish farmers that the politicisation of the Agriculture Bill is coming at the expense of the people it is supposed to be supporting.