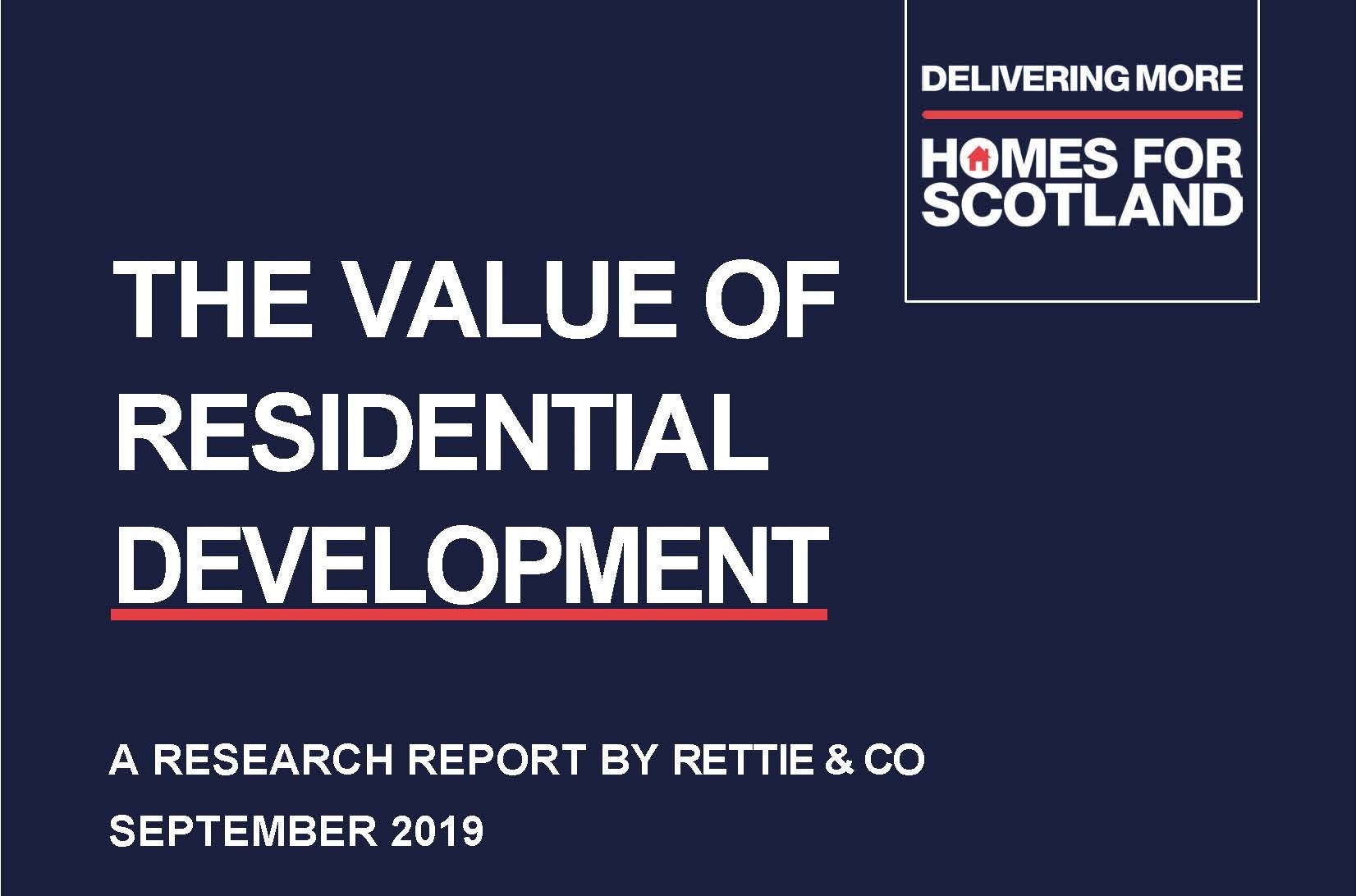 The value of residential development 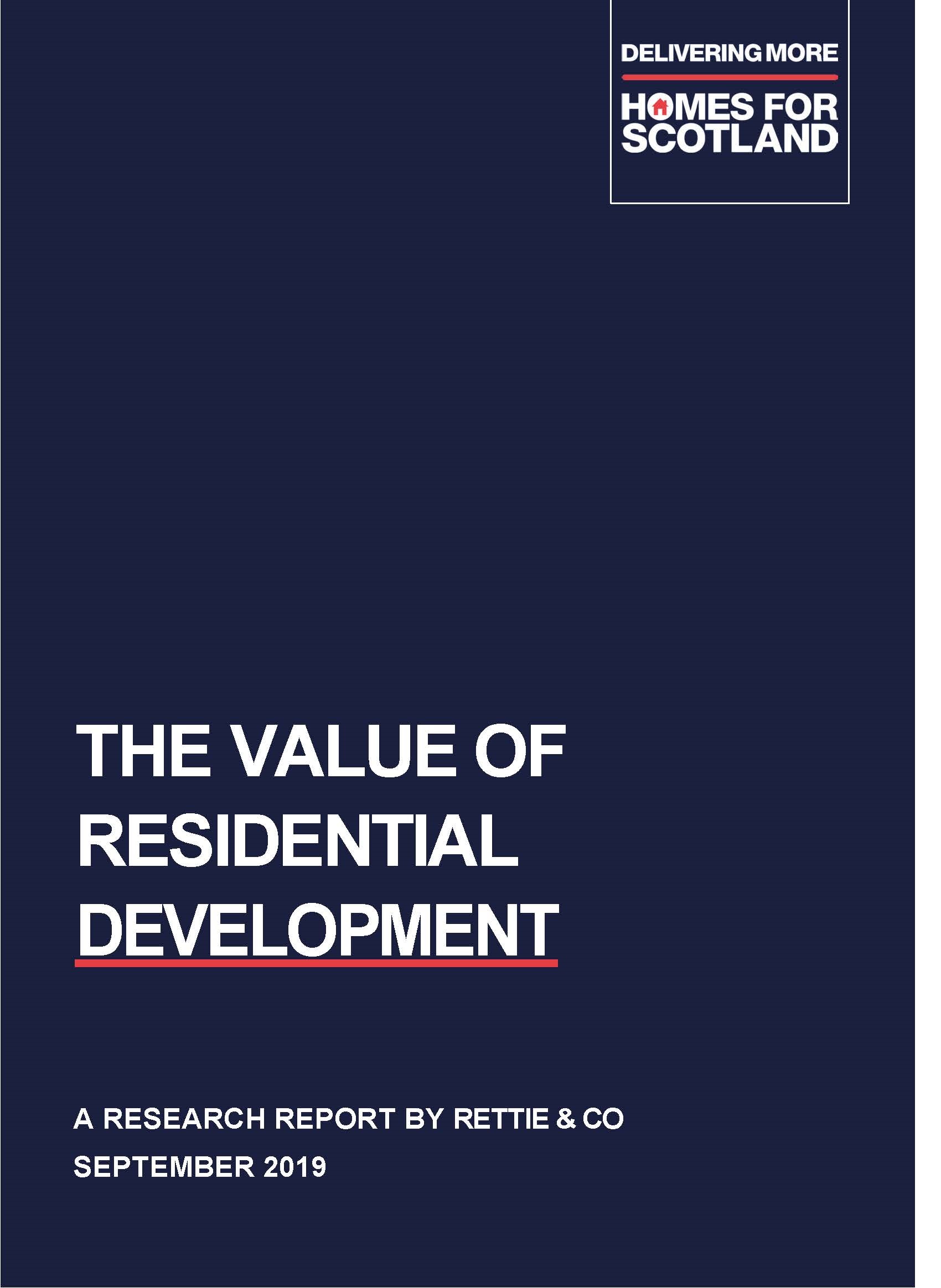 A new report commissioned by Homes for Scotland (HFS) has revealed the wider value created by building the homes Scotland requires.

The report, launched on 18th September 2019 and entitled The Value of Residential Development, shows that each new home built in Scotland supports four jobs across the economy, over 80,000 jobs in total.

It has also revealed that home building in Scotland contributes around £570m annually to government finances.

The report found that new homes contribute to improved health and education outcomes, particularly through upgraded housing stock and reduced overcrowding. It also indicated that home building is a major driver in regeneration.

Yet, HFS’s paper also highlighted that Scotland is only building at 80% of the level required to meet housing need and demand and that Scotland and the wider UK perform relatively poorly on an international scale in terms of housing development intensity.

The report arrives on this year’s Scottish Housing Day. The report has drawn on evidence from national and international literature over several decades.

Discussing the report, Nicola Barclay, HFS chief executive, said: “Building the homes that Scotland requires is crucial to our country’s wider social wellbeing and economic success. Today’s report highlights the different measures which can be used to assess this value in areas which are often not recognised. These include the environment, the regeneration of areas of deprivation and training and apprenticeships. What it also shows, however, is that we still aren’t building at the level required to meet housing need and demand and to unlock the broader benefits this would offer. This is detrimental to our growing population in terms of affordability, market volatility and increasing intergenerational wealth inequality.”

Dr John Boyle, director of Research & Strategy at Rettie & Co, who led the research team, said: “Homebuilding has economic value, supporting over 80,000 jobs in Scotland and the potential to support 100,000 if levels could be restored to where they were pre-recession. Residential development also makes a very important contribution to government finances. However, many of the ‘softer’ impacts of development often go unnoticed. It is clear from the evidence that development has knock-on consequences for improving health, educational attainment and social opportunities for communities. It does this by improving the quality of place, including in areas of long-term decline, as evidence from the Transformational Regeneration Areas in Glasgow have demonstrably shown in recent years.”