Jamie started his property career in the late 90s initially as a surveyor. He then moved to Slater Hogg & Howison where he spent 14 years, finishing as senior valuer.  Jamie joined our West End team in October 2014, bringing with him an extensive knowledge of the property market both in and outwith the West End of Glasgow.

With a collective 146 years experience in the local property market, the West End team, led by Maitland Walker, are second to none. 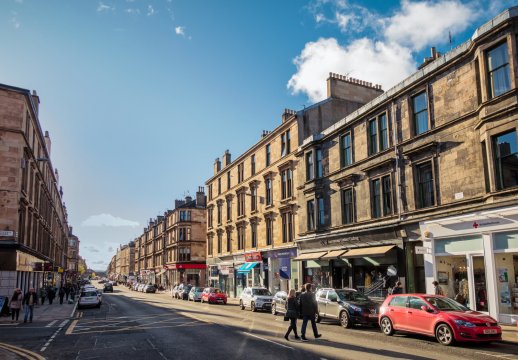